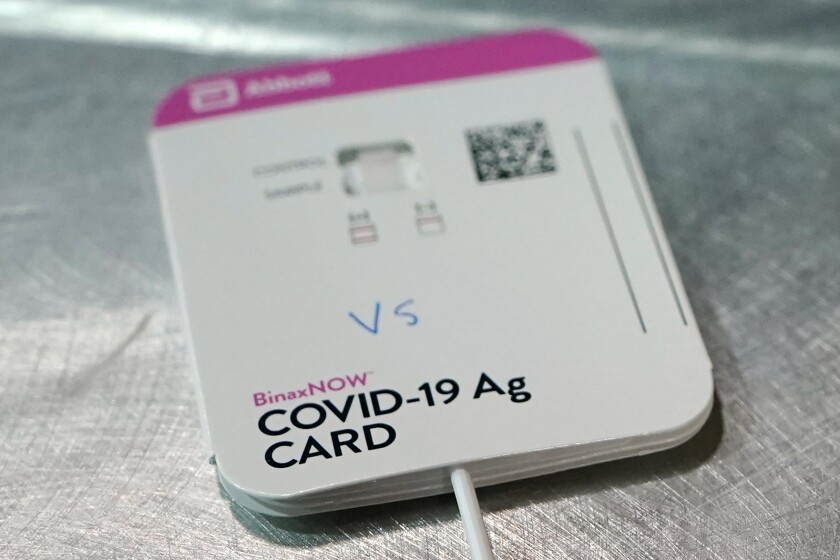 The cancellation followed criticism from Pakistan’s opposition parties, which denounced Wednesday’s raising of a two-year-old ban on the import of sugar and cotton in India, saying the authorities had acted without parliament’s approval and transferred to normalize relations with New Delhi without solving the matter of disputed Kashmir.

The change of this decision also reflects the vulnerability of Prime Minister Imran Khan’s administration, which could not be seen as according to crucial topics of India and Kashmir.

Foreign Minister Shah Mahmood Qureshi said a Cabinet meeting on Thursday, chaired by Khan, reasoned that commerce with India will stay suspended until New Delhi supposes a 2019 choice under the Indian-controlled part of Kashmir was stripped of its statehood and unique constitutional status.

Qureshi said the lifting of this ban had contributed to the misguided belief of normalizing all ties with India.

Pakistan’s Finance Minister Hammad Azhar declared on Wednesday that the authorities would permit the export of cotton and 0.5 tons of sugar from India, after a determination by the financial manipulation council, Pakistan’s top conclusion body on trade.

The disputed Himalayan region of Kashmir is divided between Pakistan and India but claimed by both in its entirety.